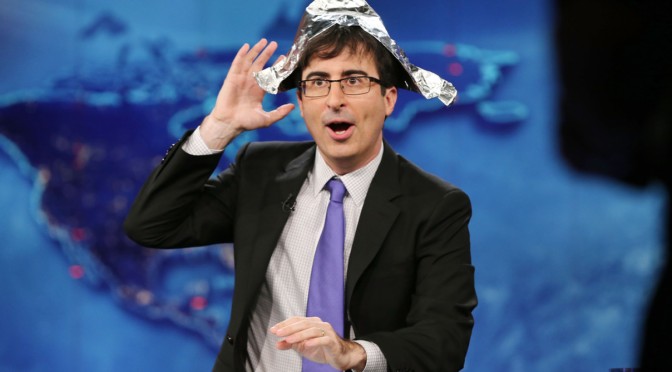 HBO announced that the new satirical news comedy series featuring the best fill-in host in the history of television will be called Last Week Tonight with John Oliver and will be debuting on Sunday, April 27 at 11:00 PM.  If you have not spent time with this long-time Daily Show Correspondent, you have been missing out and should tune in.  If you have been one of his ardent fans and followers, April 27 cannot come soon enough.