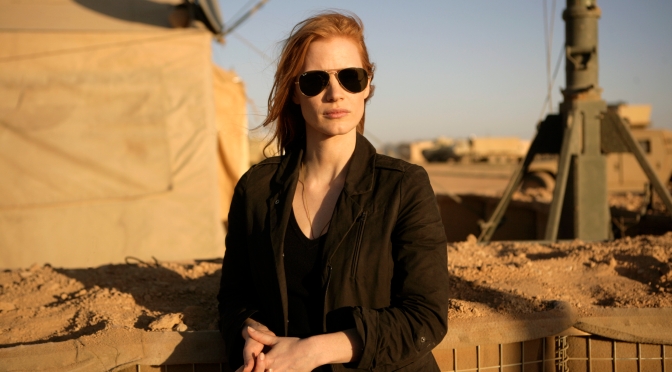 When I see a movie in theaters, I will write the five things you need to know about it.  Additional note: I am working my way through the movies that are relevant to next month’s Academy Awards (nominated in one of the six major categories).  Stay tuned for THE IMPOSSIBLE, AMOUR, LIFE OF PI and THE SESSIONS.

5 Things You Need to Know About…

5. Zero Dark Thirty is a motion picture whose decision to show the historical truths of the United States administration of torture may ultimately and ironically impact its own historical significance.  By courageously and honestly depicting this epic American tale of (ostensibly) one woman’s obsessive perseverance to avenge our nation’s most tragic day, Zero Dark Thirty must expose some of the skeletons in our national closet.  This controversial reveal and its ensuing unnecessary backlash may make a movie out of a motion picture that was destined to compete against Lincoln for the annual most valuable cinema player prize in 2012.

David J. Bloom can be reached on twitter @davidbloom7 and writes about pop culture and the NBA for Bishop and Company.  He writes weekly TV columns on Afterbuzztv.com (next up, Fox’s “The Following”) and his weekly THE CHALLENGE: BATTLE OF THE SEASONS Power Rankings can be read on Derek Kosinski’s ultimatechallengeradio.com.

One thought on “5 THINGS YOU NEED TO KNOW: ZERO DARK THIRTY”