Finally…finally the principal members of Star Wars: Episode VII have been announced. Beyond the returning stalwarts from Episodes IV-VI, we don’t yet know what characters the new people are playing, but after years of speculation, any intel out of J.J. Abrams camp is a good thing. May the internet snarky opinion bonanza begin! 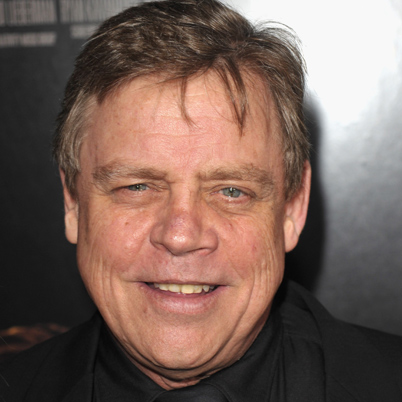 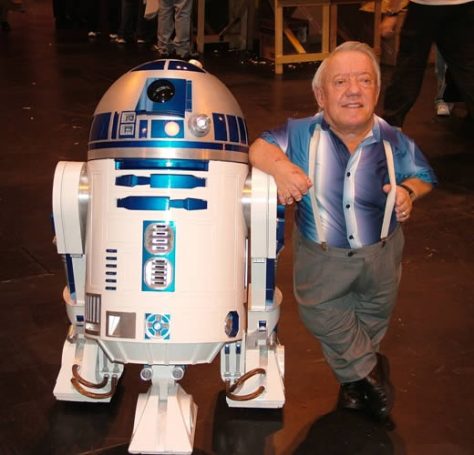